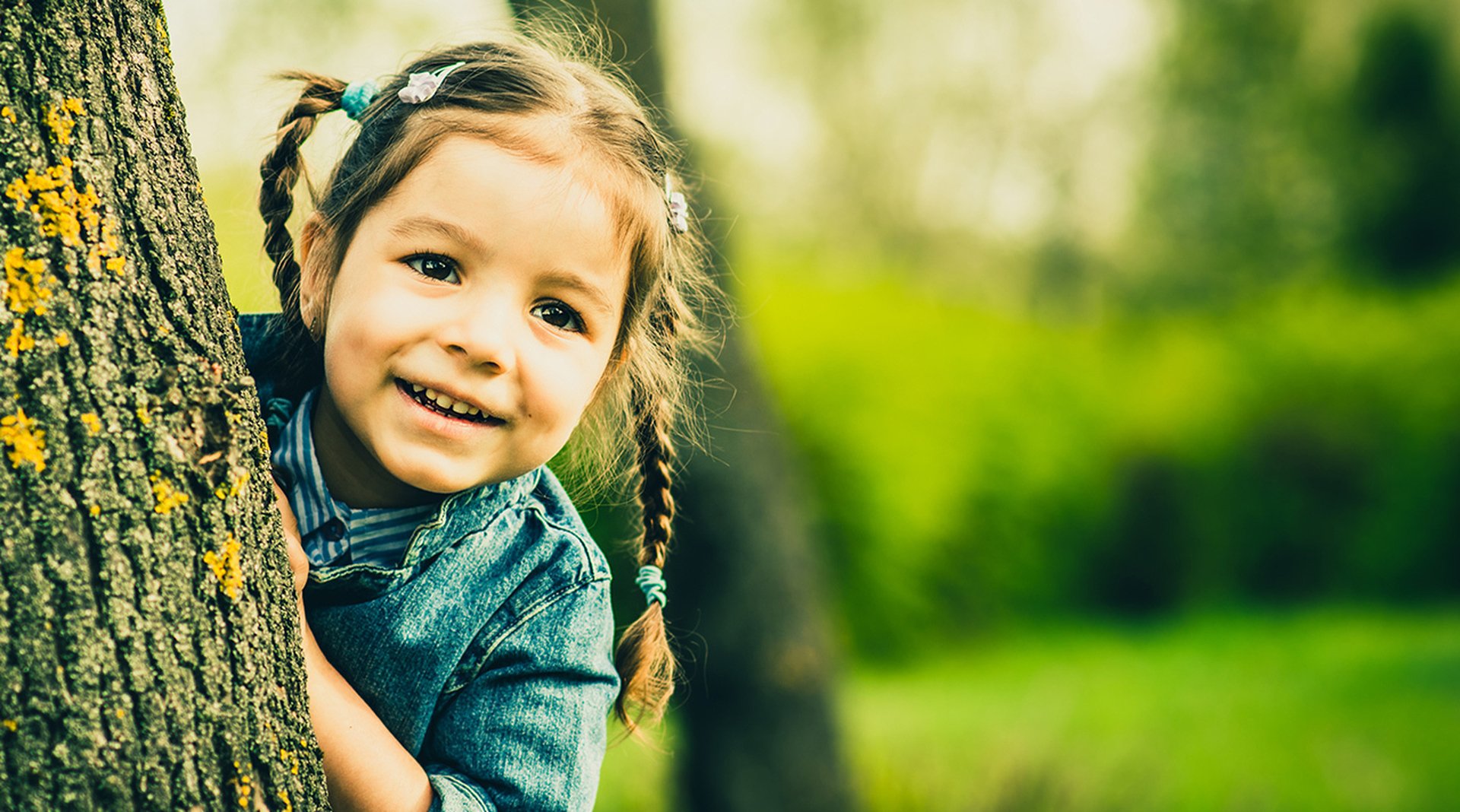 Committee structure and membership as of 9th November 2018 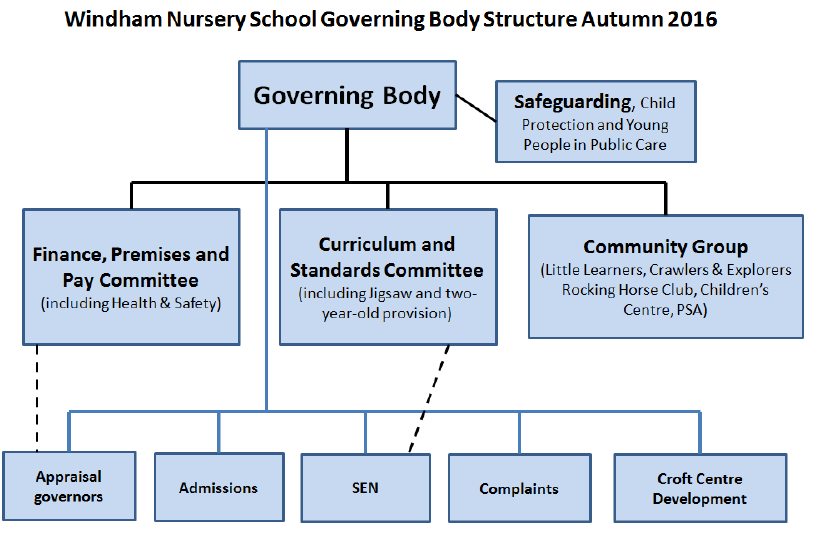 Resources and Pay Committee
The committee includes the headteacher and Finance Officer.  Until summer 2014 the finance officer was also a governor.  In autumn 2014 the governing body moved to a new constitution and the finance officer has been appointed as an associate member.  There are three other governors on the committee.  The quorum is any three governors (not associate members).  The committee’s remit includes health & safety and it has taken on the role of Pay Committee fairly recently.

This works very much like a committee and has become more formal, but it does not have any delegated powers, the minimum membership/quorum only includes two governors (plus staff) and it does not have a separate clerk (minutes are taken by the convenor).  Actual membership currently includes three governors.  The group meets once a term and minutes are presented to the governing body.

The above three groups are smaller (about two governors, but could be just one governor) and less formal than the Curriculum and Standards Group.  The aim is for each group/individual to arrange a visit each term.  Specific remits are given by the governing body/headteacher to link to priorities in the School Development Plan.

Admissions  Chair
This is a monitoring role to look at numbers – high or low, link to budget, special cases, etc.

Shared Site Development
This role was established to oversee the school’s role in a specific building project involving other users of the site.

We use necessary cookies to make our site work. We'd also like to set optional analytics cookies to help us improve it. We won't set optional cookies unless you enable them. Using this tool will set a cookie on your device to remember your preferences.

Necessary cookies enable core functionality such as security, network management, and accessibility. You may disable these by changing your browser settings, but this may affect how the website functions.